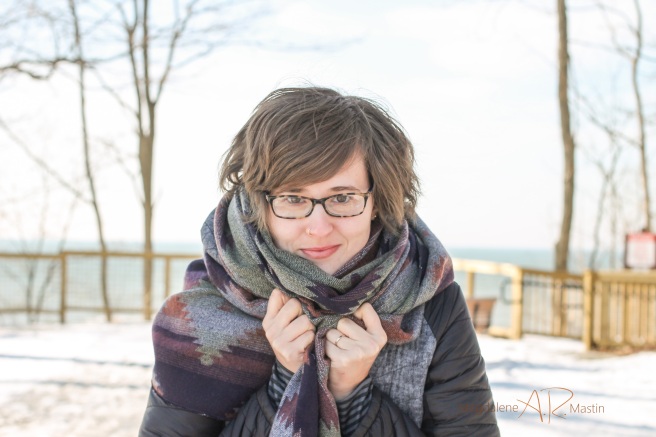 When I was a younger child, many of my family members were not my biggest fans.  They said I was bossy to my other cousins.   That I didn’t go with the flow the way children are supposed to.  Spoiled, I suppose.  An aunt even brought up last week that I was demanding.  Over the years, I have reached out to many of those family members that I hurt, hoping for forgiveness and reconciliation.   But I admit it has been a place of great pain for me, as well.  Why didn’t people like me?  I wasn’t intentionally bulldozing my way through life without regard for others; I was, and still am, just trying to understand how to not misuse my gifts and desires.  And really, now looking back, that is what I see it as: a misuse of my gifts and desires.  I do like to develop strong, informed opinions and change my lifestyle accordingly: demanding.  I am capable of handling many projects and problems, especially delegating to a team: bossy.  I have preferences on clothes, food, cars, translations, etc. and have pursued them, rarely being denied what I’ve work hard for: spoiled.   For all this I’ve pursued healing for myself and hoped to step into it with others.

I recently reread The Screwtape Letters, a satirical compilation of letters from an experienced demon named Screwtape to his young nephew temptor Wormwood, and was wonderfully smacked in the face by this segment:

“You must therefore conceal from the patient the true end of Humility. Let him think of it not as self-forgetfulness but as a certain kind of opinion (namely, a low opinion) of his own talents and character. Some talents, I gather, he really has. Fix in his mind the idea that humility consists in trying to believe those talents to be less valuable than he believes them to be. No doubt they are in fact less valuable than he believes, but that is not the point. The great thing is to make him value an opinion for some quality other than truth, thus introducing an element of dishonesty and make-believe into the heart of what otherwise threatens to become a virtue. By this method thousands of humans have been brought to think that humility means pretty women trying to believe they are ugly and clever men trying to believe they are fools. And since what they are trying to believe may, in some cases, be manifest nonsense, they cannot succeed in believing it and we have the chance of keeping their minds endlessly revolving on themselves in an effort to achieve the impossible. To anticipate the Enemy’s strategy, we must consider His aims. The Enemy wants to bring the man to a state of mind in which he could design the best cathedral in the world, and know it to be the best, and rejoice in the, fact, without being any more (or less) or otherwise glad at having done it than he would be if it had been done by another. The Enemy wants him, in the end, to be so free from any bias in his own favour that he can rejoice in his own talents as frankly and gratefully as in his neighbour’s talents—or in a sunrise, an elephant, or a waterfall. He wants each man, in the long run, to be able to recognise all creatures (even himself) as glorious and excellent things. He wants to kill their animal selflove as soon as possible; but it is His long-term policy, I fear, to restore to them a new kind of self-love—a charity and gratitude for all selves, including their own; when they have really learned to love their neighbours as themselves, they will be allowed to love themselves as their neighbours.”

What a healing process we must journey through, to acknowledge and use our and our neighbors’ gifts with a heart of gratitude for the One who gave them!   To recognize all creatures as glorious and excellent things, to have charity and gratitude for all selves, including our own.

What healing do you need to step into, for yourself or others?  How can you begin a journey towards recognizing all creatures with charity and gratitude as glorious and excellent things? 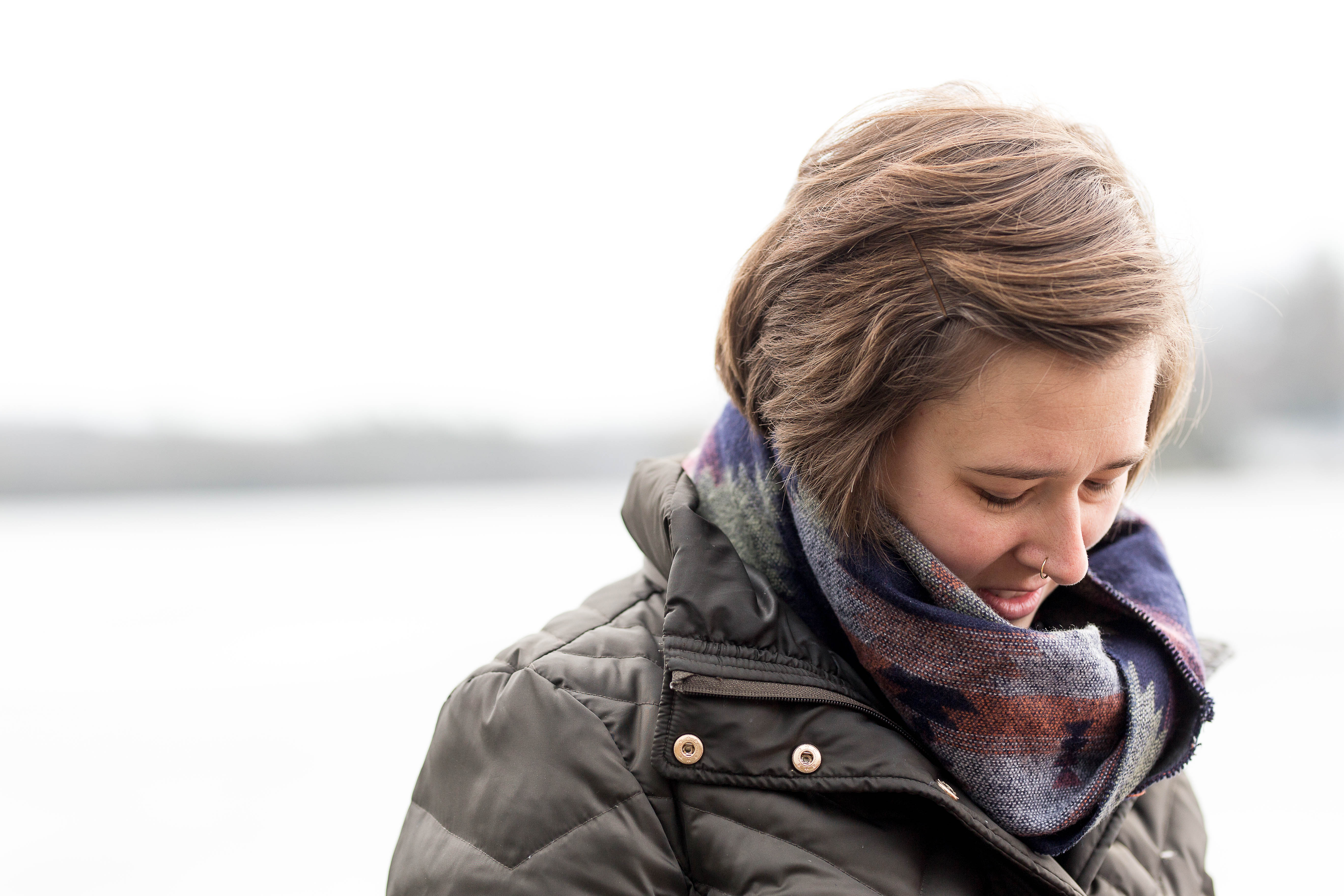 Hi! I’m Magdalene. I am a mom of three, wife of one, food-grower, -planter and -eater (my favorite part, of course), sewer, organizer, mover, musician, photog, and relational, intentional, sustainability-focused woman. I grew up on a small organic farm in central Indiana and in 2015 returned after an eight year long honeymoon living in Holland, MI. If I’m doing exactly what I want, you will probably find me on a porch or patio, drink in hand, chatting about life and love and happiness with people I love.

Happenings on the Farm

< Previous Next >
+ Add your own event Eventbrite